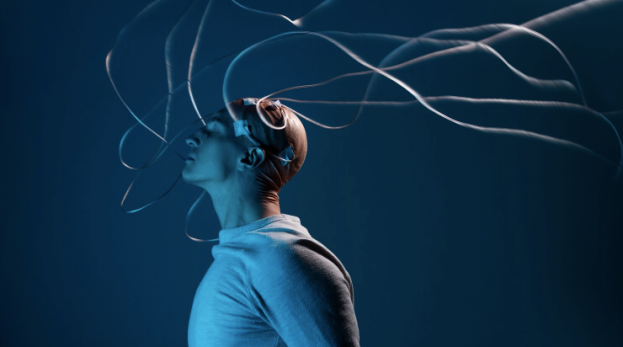 The September 12, 2022 White House Executive Order* pledges R&D funds to the biotech industry to enable it “to write circuitry for cells and predictably program biology in the same way [emphasis added] in which we write software and program computers.” We may be glad of this implied admission that the biotech industry currently cannot “predictably program biology” nor effectively “write circuitry for cells,” as demonstrated by the failure of the COVlD-19 synthetic mRNA injections. But we may also be concerned that technocrats—who believe that such advances will be possible once they “unlock the power of biological data, including through computing tools and artificial intelligence”—will continue to use us as lab monkeys as they pursue impossible goals.

Some see the issue as a battle between the ideologies of pure mechanism and spiritualism. As long as we see the problem this way, it might remain irreconcilable. In this course, we will use lessons learned from science—complex systems science, the philosophy of creativity, and END_OF_DOCUMENT_TOKEN_TO_BE_REPLACED

Social science researchers employ so-called qualitative methods, such as case studies, interviews, documentary evidence, participant observation, and the quasi-quantitative method of survey research. Physical science researchers employ quantitative methods; they take measurements, collect and count data points, and formulate equations that model how systems change. The difference in methods is said to make the social sciences more subjective compared to the hard sciences. Interdisciplinary studies departments worldwide now offer courses combining quantitative and qualitative methods as a compromise intended to resist the privileging of one method over the other. In this talk, I will argue that we’ve been coming up with answers to the wrong question. END_OF_DOCUMENT_TOKEN_TO_BE_REPLACED

In my latest paper, “Free-Range Humans: Permaculture Farming as a Biosemiosic Model for Political Organization,” I apply the lessons of my field to governance and economics.  The title is a mouthful, I know, but it’s actually a pretty accessible read. I offer this as an alternative to the Great Reset, which proposes to centralize all assets under the control of a Corporate State and, essentially, make us into livestock.

Abstract: Modern agricultural approaches attempt to substitute biological self-reinforcing networks, which naturally sustain healthy food economies, with technology that seeks to control nature — not work with it. Artificial solutions (caging, pesticides, genetic engineering) tend to address symptoms of problems that the artificial approach has itself created. The great error of modern agriculture is the assumption that Nature is not intelligent. In fact, we can learn much from natural smart technologies that far out-perform recently invented artificial “smart” technologies. These lessons can also be applied to other political and economic systems, allowing self-organization to foster creativity and intelligence in the populace at large.

The Next Rembrandt is a multi-million dollar project, funded in part by a Big Bank and Microsoft, which trained AI to mimic the style of the great master in order to paint a mediocre original painting (left). In this article,  J. Augustus Bacigalupi, Òscar Castro Garcia and I show how complex and sophisticated even the most primitive forms of life are as they sense and respond to their worlds.  Artificial Intelligence, in comparison, is slow-witted, boring, and completely unable to get puns or jokes, much less to make art. We caution against anyone who might argue that current AI can begin to replace human judgement in, for instance, medicine or education.  We also offer a means by which machine sensors might be designed so that they are a little bit closer the abilities of slime mold. Click to download: Living systems are smarter bots: Slime mold semiosis versus AI symbol manipulation

END_OF_DOCUMENT_TOKEN_TO_BE_REPLACED

Now that my Fulbright grant is completed, ITMO University asked me to make a short video about my Digital Humanities research in poetics, butterflies, Nabokov, Turing and reaction diffusion processes to show prospective students what kind of creative learning they might expect to undertake in this interdisciplinary field.

I’ve working on a collection of short stories and essays about artistic creation entitled after a line from Nabokov, “chance that mimics choice, the flaw that looks like a flower.” The introduction to the collection describes my work as a philosopher of science and literary fiction author and how these two parts of my life are seamlessly interwoven.  This month the online and print journal Pangyus offers the introduction in their science section.

My work in science and art has been inspired by Nabokov and the volume will include several Nabokovian stories and essays about Nabokov’s work in lepidoptery. My science is also inspired by Alan Turing, who provided some theories about butterfly wing pattern development that I’ve used in my work on Nabokov’s theory of the evolution of mimicry, and I also need to mention Goethe, who, as the quintessential artist-scientist, plays an important role in all this too. The last story in the volume is a Faustian tale about Turing with Nabokov making a cameo appearance.

I hope you enjoy this piece. 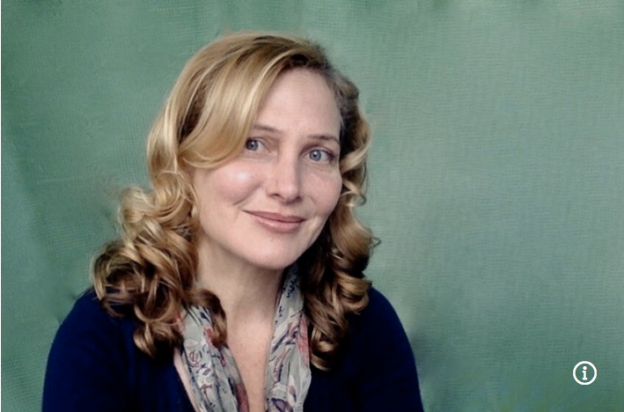 The Brian Boyd Prize, for the best book of 2016 – 2018 by someone who has previously published a book predominantly on Nabokov.

The judges write: ‘The judges for this Prize carefully considered five impressive books on Nabokov published in the last three years by established Nabokov scholars. Each would have made a worthy recipient, but ultimately they chose Fine Lines: Vladimir Nabokov’s Scientific Art, edited by Stephen Blackwell and Kurt Johnson (Yale University Press, 2016). Being a distinguished lepidopterist as well as one of the twentieth-century’s great novelists, Nabokov is a writer of outstanding interest to all those who care about the complex relationships between science and art. Fine Lines carries the existing work on this subject forward by presenting us with no fewer than 148 of Nabokov butterfly drawings, beautifully reproduced. The elegantly written and intellectually sophisticated introduction, drawing meticulously on a range of sources, sheds new light onto Nabokov’s thought and writing by focusing in particular on the fundamental questions of taxonomy and systematics. The annotations to each drawing are exceptional, providing every context that future students will need to understand what Nabokov was thinking about as he drew his butterflies. Although the Prize is awarded for the quality of the introduction, editorial work, and annotations, the judges note that the volume is enriched by ten excellent essays (by V. N. Alexander, Stephen Blackwell, Brian Boyd, Robert Dirig, Victor Fet, Lauren Lucas et al., James Mallet, Naomi Pierce et al., Robert Michael Pyle, and Dorion Sagan) and a valuable bibliography. Yale University Press also deserve the praise and gratitude of Nabokovians, and of the literary and scientific community more broadly, for having made this beautiful book.

At #8 in my Biosemiotics Series, this video is a little belated, but worth the wait.

Why do biologists refer to a something excreted by one cell and taken up by another as a signal?  Doesn’t this invest the cell with intentionality that it doesn’t really have? Why don’t biologists just refer to the process of chemical exchange as simply a chemical reaction?

A molecule passed between cells is called a “signal,” if it sets off a response that is ultimately good for both cells and/or the body they’re part of. So a signal has a function for survival and maintenance, and the cells have been evoloved by natural selection to process signals. A chemical in the body that does not have this kind of effect is not a signal.

This video is based on the preface to a talk by V.N. Alexander at Moscow State University, Department of Philosophy, entitled, “Group Think: The Diffusion of Signals” at the 19th annual gathering of biosemiotics, on July 3rd 2019, Moscow, Russian Federation. 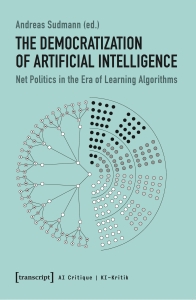 “AI, Stereotyping on Steroids and Alan Turing’s Biological Turn,” by V. N. Alexander, in The Democratization of Artificial Intelligence

The fact that AI has not yet passed a Turing Test has not prevented it from being sold to the public as a superior kind of intelligence capable of handling vast amounts of data and therefore capable of making “evidence-based” decisions about human behavior. There is no basis for this claim. AI uses advanced statistics to fine-tune generalizations; it is a glorified actuary table, not an intelligent agent. At the time of his death in 1952, Alan Turing was exploring the differences between biological intelligence and his initial conception of AI. This paper focuses on those differences and sets limits on the uses to which current AI can legitimately be put.