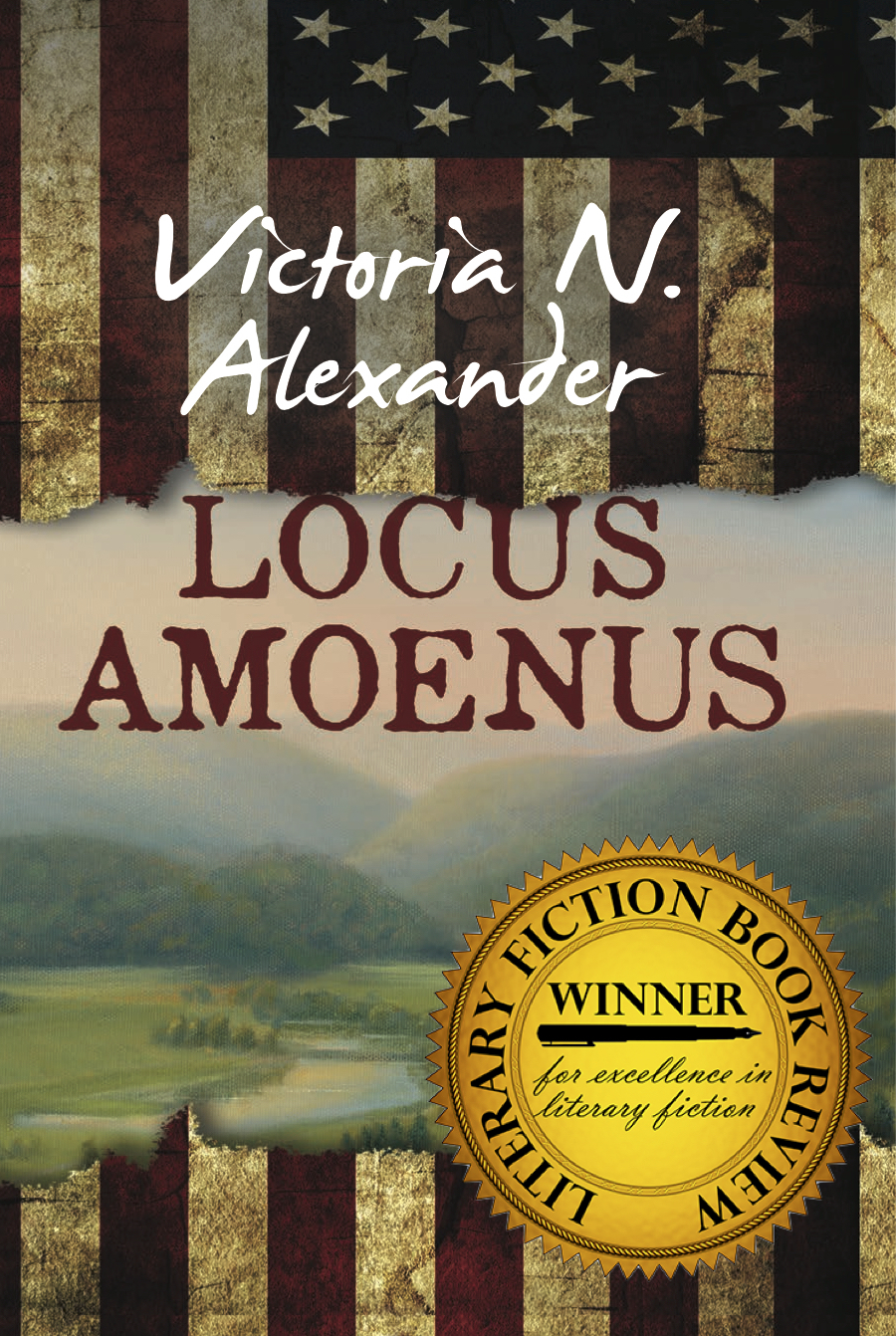 Listen to the audiobook

In this dark comedy, a 9/11 widow and her son, Hamlet, have retreated from Brooklyn to the idyllic rural countryside upstate, where for nearly eight years they have run a sustainable farm. Unfortunately their outrageously obese neighbors, who prefer the starchy products of industrial agriculture, shun their elitist ways (recycling, eating healthy, reading). Hamlet, who is now 18, is beginning to suspect that something is rotten in the United States of America, when health, happiness and freedom are traded for cheap Walmart goods, Paxil, endless war, standard curriculum, and environmental degradation. He becomes very depressed when, on the very day of the 8th anniversary of his father’s death, his mother marries a horrid, boring NIST bureaucrat named Claudius. Things get even more depressing for Hamlet when his friend Horatio, a conspiracy theorist, claims Claudius is a fraud. The deceptions, spying, corruption, will ultimately lead, as in Shakespeare’s play, to tragedy.

Available at a library near you or at any bookstore, including Better World Books.

If you are a member of Hudson Valley Current, you can order a signed hardcover first edition for $25, which includes postage, or you can order a $15 CD of  the audiobook, narrated by Ben Jorgensen.

This is Hamlet reimagined as a truther. The protagonist isn’t just feigning madness–he’s genuinely losing his mind. -Kirkus

A clever and engaging novel…Alexander has a free-spirited style that entertains on every page. –Likely Stories Book Review, KWBU Heart of Texas Public Radio

A faint, distant but playfully updated echo from the Western World’s most famous bard.–Woodstock Times

The book’s conclusion, particularly the final pages, are phenomenal. I reread those last pages more than once, laughing giddily at the audacity, at the perfect marriage of theme and execution –Luxury Reading

excerpt: Chapter One: Et in Amenia

Victoria N. Alexander, Ph.D., is a literary fiction novelist, writing about censored and controversial subjects with audacity, humor, and compassion. Her honors include the Washington Prize for Fiction (Smoking Hopes) Dallas Observer‘s “Best of 2003” (Naked Singularity) and the Literary Fiction Book Review award (Locus Amoenus).  Her latest novel, Locus Amoenus, was also a Dayton Literary Peace Prize nominee. Her fiction is published by The Permanent Press. She is the editor of Dactyl Review and has recently finished a collection of short stories called Chance that Mimics Choice, some of which is featured on The Strange Recital.

Alexander is also a philosopher of science, author of The Biologist’s Mistress: Rethinking Self-Organization in Art, Literature and Nature.  She is a Rockefeller Foundation Bellagio Center alum, former Public Scholar for the New York Council for the Humanities, and 2020 Fulbright Scholar at the Digital Humanities Lab at ITMO University in St Petersburg, Russia. She is a member of the Third Way of Evolution group and her work in saltational evolutionary theory appears in Fine Lines: Nabokov’s Scientific Art, published by Yale University Press, which has received much praise from major international publications. See full CV.