Victoria N Alexander will be signing copies of Locus Amoenus at the Book Bower on Friday in the midst of the Middletown Fireworks Festival, which will take place 4-10PM, near the main street market.  Come out to express your inner patriot and pick up copy of Alexander’s scathing satire on runaway American consumerism and political corruption. 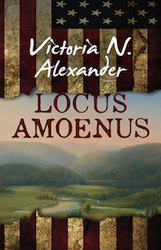 In this dark comedy, a 9/11 widow, Gertrude, and her son, Hamlet, move from Brooklyn to the pastoral countryside to start a sustainable farm. Unfortunately, they don’t really get along all that well with the outrageously obese locals, who prefer the starchy products of industrial agriculture. Hamlet has just turned 18, and he’s beginning to suspect that something is rotten in the United States of America: health, happiness and freedom are traded for Walmart, endless war, Zoloft, and environmental degradation. He becomes very depressed when, on the 8th anniversary of his father’s death, Gertrude marries, a horrid, boring bureaucrat named Claudius, who works for NIST. Then, Hamlet learns from Horatio, a conspiracy theorist, that Claudius is a fraud. The tricks, spying, corruption, and uncertainty end, as Shakespeare’s play does, in tragedy 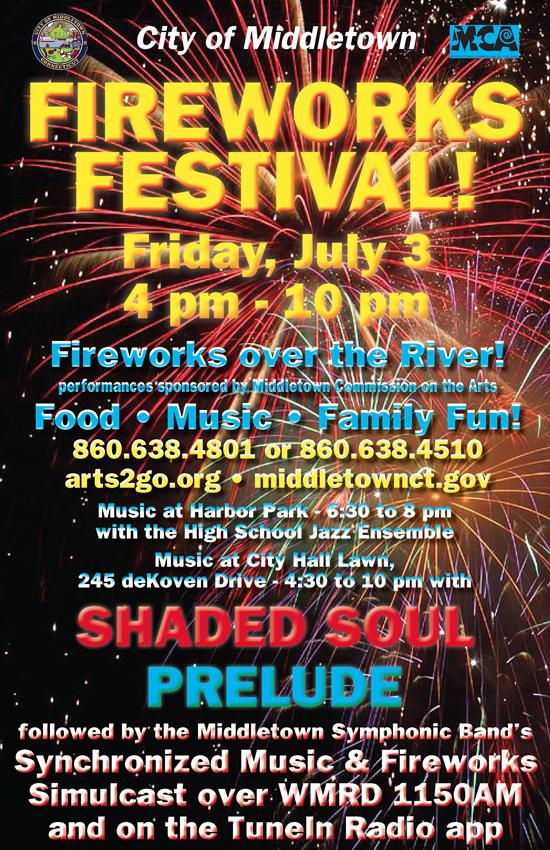